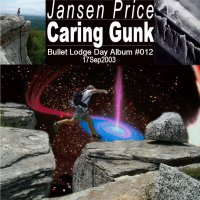 I am a one dimensional man. This is my theme song. A very well written and executed song.

I'm a one-dimensional man
I don't say 'hi' and I don't shake hands
I don't have ideas and I don't make plans
No one thinks exactly like I can.

It's not my choice, it's just how I was formed
I only notice water when I'm in a storm
Try me in a conversation, though, you must be forewarned:
You'd rather be talking to an acorn.